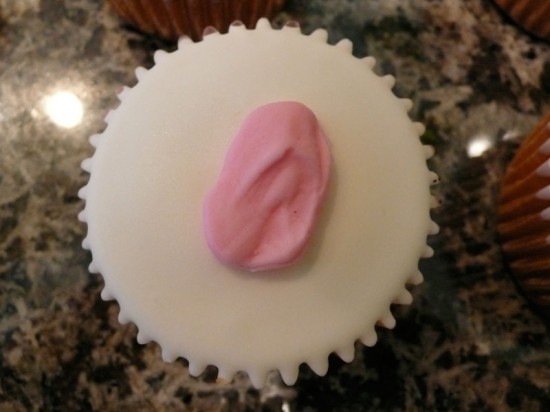 This is one of the Live Art Development Agency’s tenth anniversary commissioned artworks exclusive to Unbound.

A solid stone cupcake based on Marcia Farquhar’s intimate casting, Rosebud. This very limited edition object has been cast in marble dust from one of Farquhar’s original bespoke Jane Asher cakes (as seen in the image). Created with a nod to Marion Davies and Marcel Duchamp, the work is cupcake-sized.

1 Edition of 10, cupcake cast from marble dust resin, signed, titled and editioned on the base. 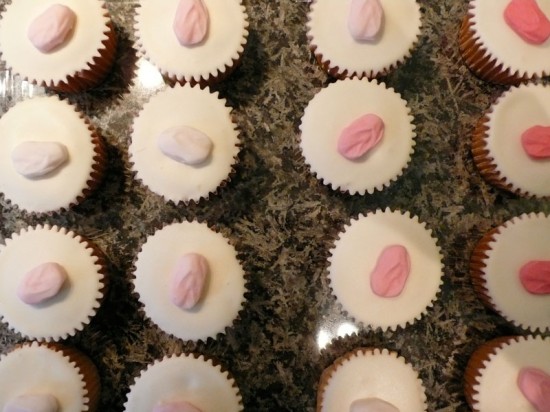 In September 2010, Marcia Farquhar performed Rosebud, a shadow puppet play exploring the act of surrealist misdirection and inference, concerned with self- education, want of education, coyness and curiosity. Accompanied by Rose Bud III (2007), a short film about the performance by Bruce + Marshall.

Rosebud – Screening and Performance at the Barbican, Surreal House, 2010 from Nichola Bruce on Vimeo.