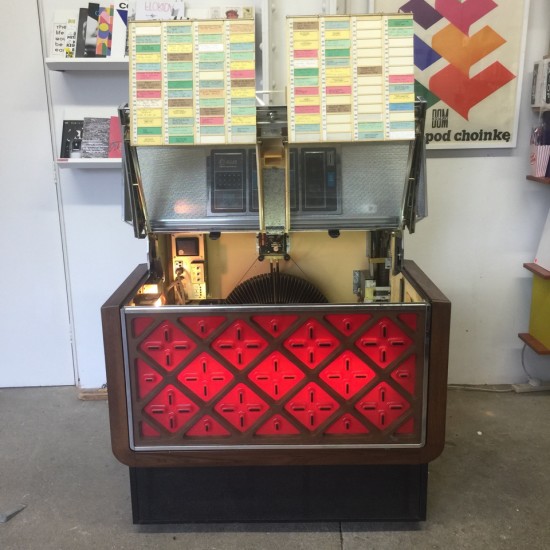 Vox Box is a jukebox housing a growing collection of 7” vinyl records of recent audio interviews conducted by Marcia Farquhar with friends and colleagues recalling the work of 70s artists, activists and performers documented in the Acme Gallery archive or otherwise contemporaneous. Mixed up with a selection of hit songs from the same era. The jukebox will be operational in the bookshop from mid June onwards.

Marcia Farquhar has been based at Acme Studios, in the archive of the Acme Gallery, working on a 1977 jukebox of repurposed histories. She has been engaged in practices of archival research that depart from the scholarly conventions that govern the use of archives. Her creative usage has involved experiments in locating, reanimating and perhaps fabricating or fictionalising histories of performance and politics in the 1970s.

1 Anne Bean B Side – Harry and Harry

3 Sophie Richmond A Side – Nancy

4 Gina Birch B Side – Repeat Echo 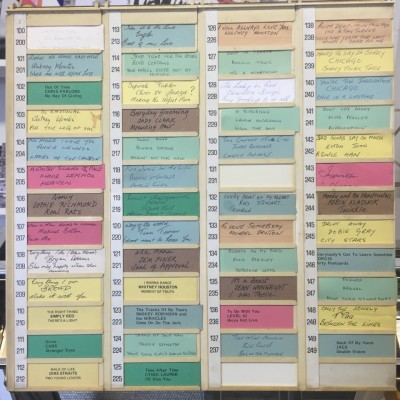 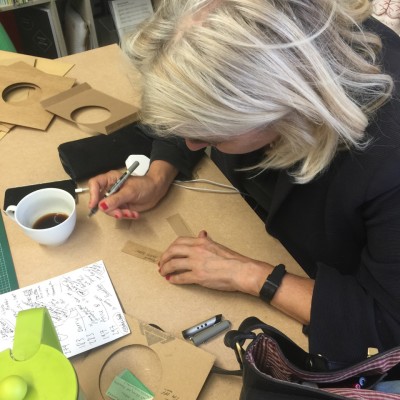