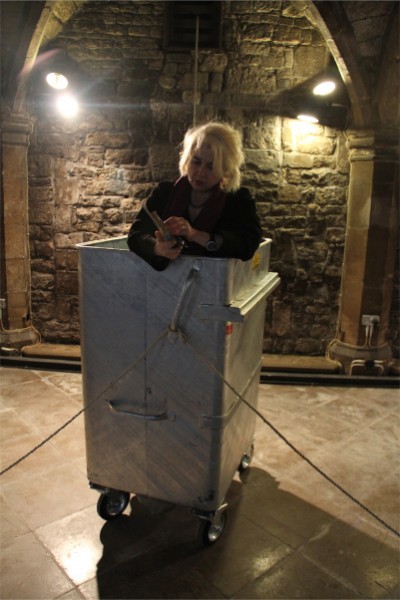 Here are some extraordinary photographs by Hydar Dewachi from the event. 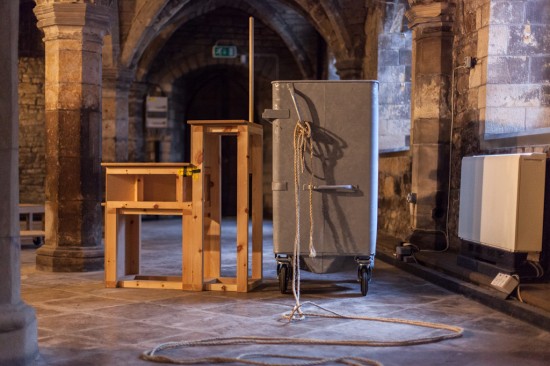 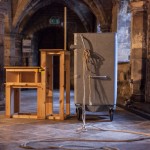 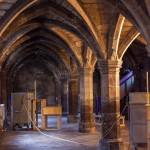 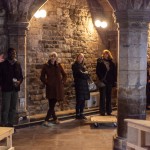 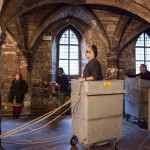 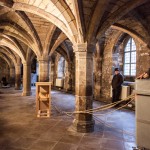 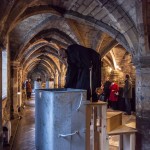 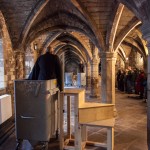 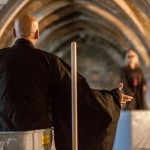 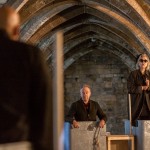 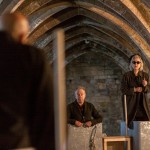 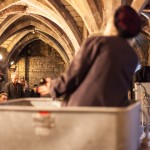 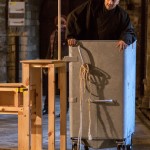 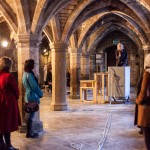 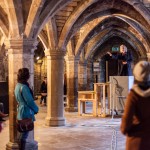 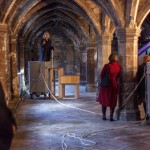 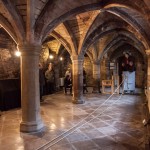 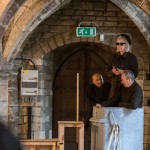 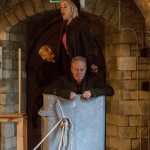 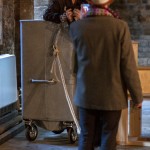 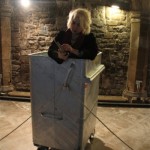 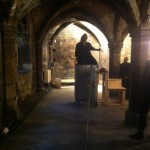 Nomadically manoeuvring throughout the friary these ominous yet familiar structures were activated by the artist as she conducted a three-way dispute between herselves. As well as hosting the divided self these makeshift pulpits provided spaces from which three ideologically opposed speakers could move further and closer to each other in space, time and paradoxical speech. 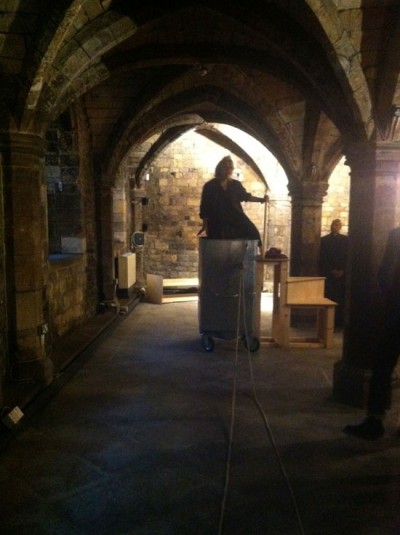